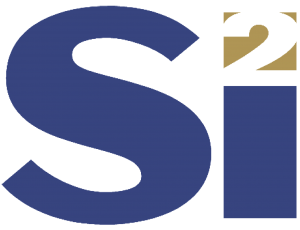 AUSTIN, Texas – Semiconductor design experts from Intel, Samsung and Synopsys are winners of the first annual Si2 Power of Partnerships award which recognizes the Si2 group or committee that has made the most significant contributions to the success of electronic design automation industry.

Volunteers of the Si2 OpenAccess oaScript Working Group were the winners of a competition between committees from each of three Si2 coalitions:  OpenAccess, Compact Model, and OpenStandards.  Key contributors from the oaScript Working Group will be recognized during the Si2 Annual Member Meeting Reception at the Design Automation Conference in Las Vegas, Monday, June 3, 4:00 – 5:30 p.m. Las Vegas Westgate Hotel, Ballroom F.

Honorees from the oaScript Working Group are:

Marshall Tiner, Si2 director of Production Standards, said the oaScript Working Group plays a major role in expanding the functionality of OpenAccess, the world’s most widely used standard API and reference database for integrated circuit design. “This group has brought EDA development capabilities directly to the designers. EDA startups and design groups within end-user companies use it for rapid development of production design tools that strengthen OpenAccess’ relevance,” Tiner said.

“The use of scripting languages, such as Python, to directly access the OpenAccess database is a powerful feature. Turn-around time for creating and modifying scripted code is very fast, and almost all new university graduates are well-versed in one or more scripting languages. Beyond this, there are a number of additional packages available, such as the powerful Polygon Operators extension which relies on oaScript. Access to AI tools, such as TensorFlow, which is built on Python, is now accessible to our users,” Tiner added.

Each Si2 coalition nominated one team for the inaugural award, which spotlights the essential role that teams and individual member volunteers play in Si2’s continuing success:

Si2 welcomes MediaTek Inc. as the newest member of the OpenAccess Coalition. The OpenAccess Database is the world’s most widely used, open reference database for IC design, with a supporting standard API.  It was developed to create authentic interoperability between EDA companies and semiconductor designers and manufacturers. Its adoption has improved design flow efficiency across the industry.

Si2 ByLaws should be read by all Si2 members and potential members.

The Si2 Antitrust Guidelines are a fundamental part of our operation process. All Si2 members must agree to abide by these guidelines. This document is generally built into or referenced by each membership agreement or procedures document. 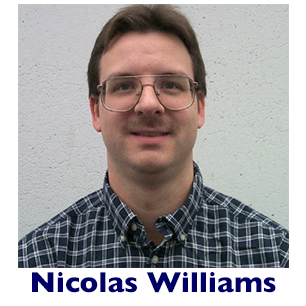 The Si2 staff and board of directors welcome our newest members: