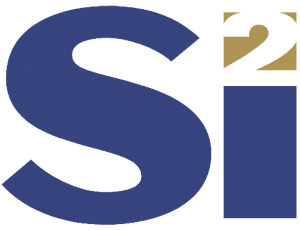 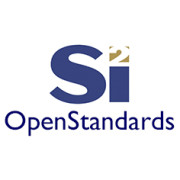 Jerry Frenkil, Si2 director of OpenStandards, said that the Si2 Low Power Working Group developed the new technology to fill several holes in the flow for estimating and controlling SoC power consumption. “This new modeling technology provides accurate and efficient, early estimation of both static and dynamic power, including critical temperature dependencies, using a consistent model throughout the design flow. There’s currently no standard way to represent power data for use at the system level, especially across a range of process, voltage and temperature points in a single model.”

“This new modeling technology is the first significant advance in power modeling in quite a long time” said Paul Traynar, technical fellow at ANSYS and a contributor to the Si2 effort.  “It will enable SoC designers to get consistent power estimates across design abstractions and especially early in the system design process.”

Julien Sebot, CPU architect at Intel and a member of the IEEE P2416 Working Group, added, “The Si2 contribution addresses the top priorities identified by the P2416 Working Group. The ability to create accurate, early estimates and to reuse and refine those estimates during the design process is essential in creating energy efficient systems-on-chip.  Si2’s contribution is a major step toward addressing that need.”

The IEEE-P2416 Working Group has already started reviewing the Si2 contribution.  In parallel, Si2 will further develop, for its members, the technology with expanded model semantics, proof-of-concept demonstrations, and reference design implementations.

Founded in 1988, Si2 is a leading research and development joint venture that provides standard interoperability solutions for integrated circuit design tools.  All Si2 activities are carried out under the auspices of the National Cooperative Research and Production Act of 1993, the fundamental law that defines R&D joint ventures and offers them a large measure of protection against federal antitrust laws. Si2’s international membership includes semiconductor foundries, fabless manufacturers, and EDA companies. 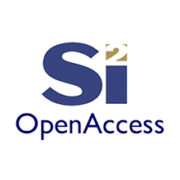 Working Design Magic with the Python Interface to OpenAccess 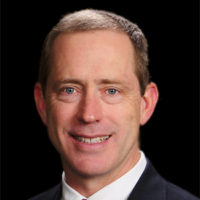 What is Open about Si2 OpenAccess? 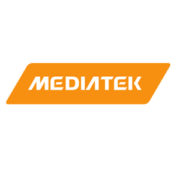 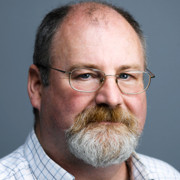